Pet Project Films is a Delhi-based motion picture company, founded with the idea of encouraging artistic minds to collaborate and make films that daringly refuse to conform. It celebrates individual voices and visions, and endeavors to consistently produce works that touch the lives of ordinary people in significant ways.

‘Ranj’ is a story of a village youth, Amanpreet, who is driven to despair in a hostile big city. On the one hand, the film tells a murky tale of an individual’s struggle with the burden of expectations and his acute moral crisis; and on the other, it questions the notion of the modern-day progress, where materialistic growth has been hopelessly allowed to preside over social quietude. 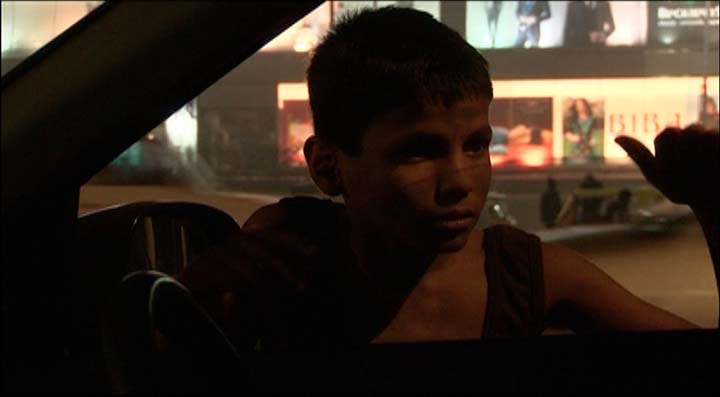 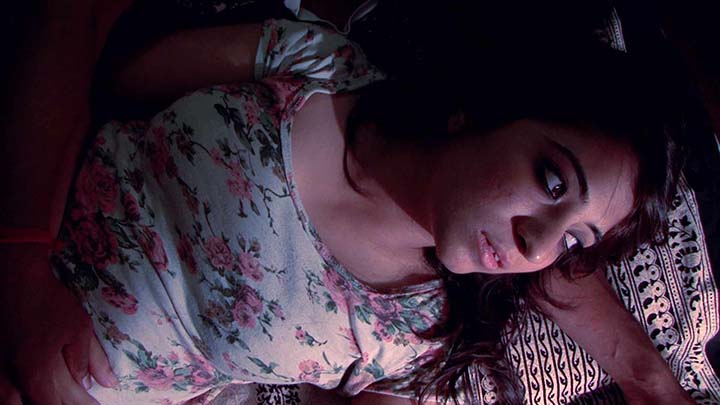 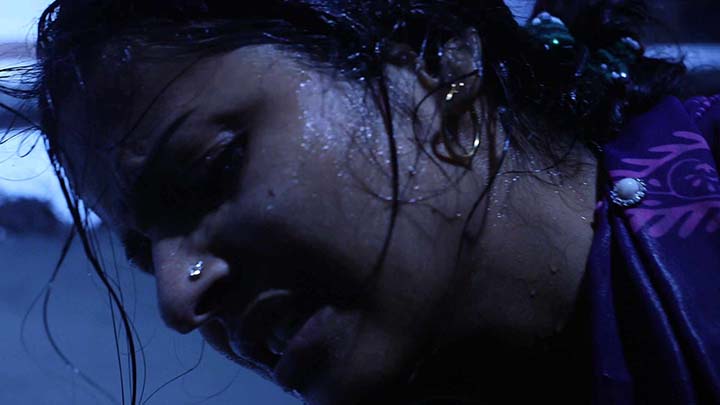 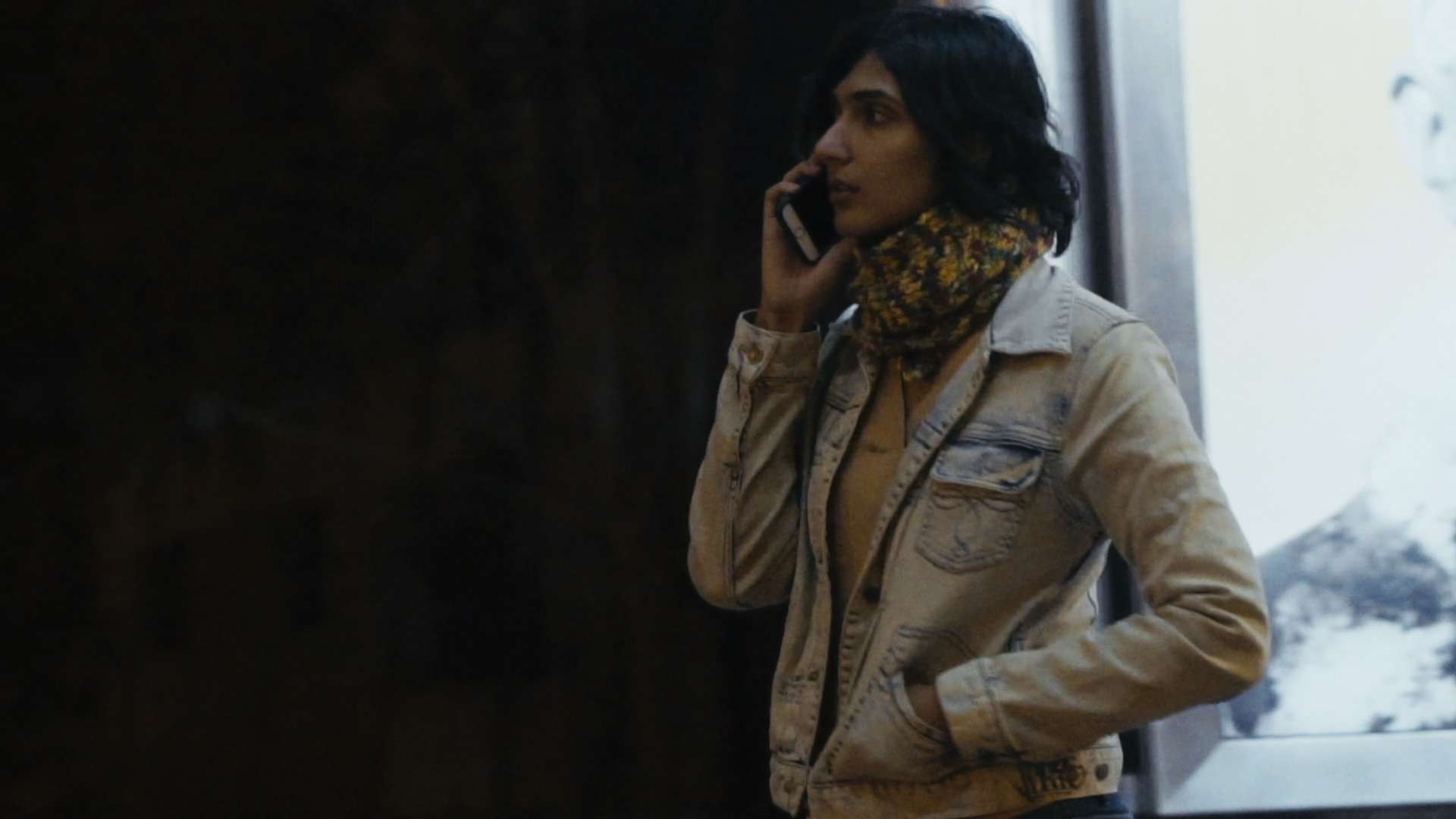 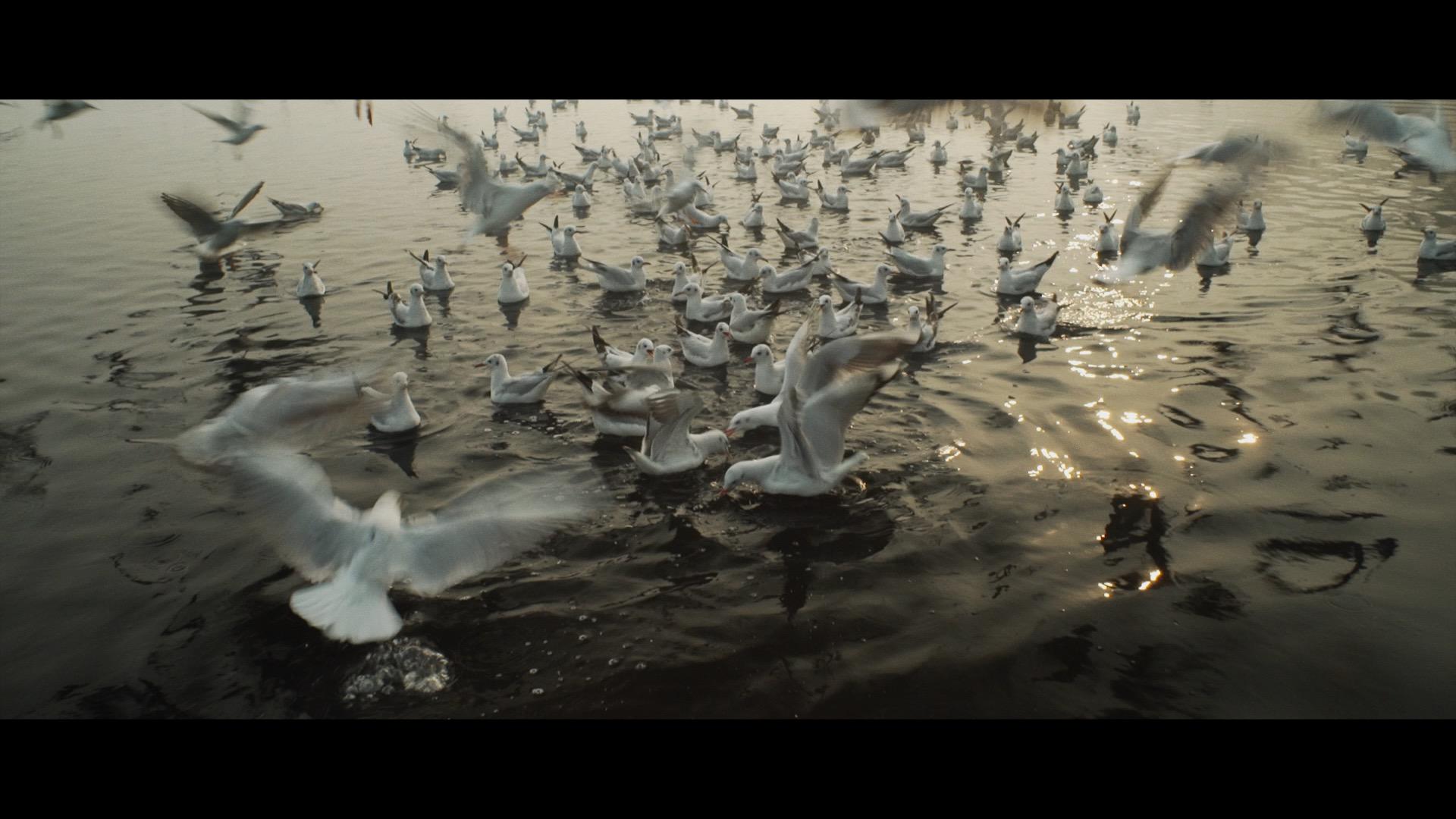 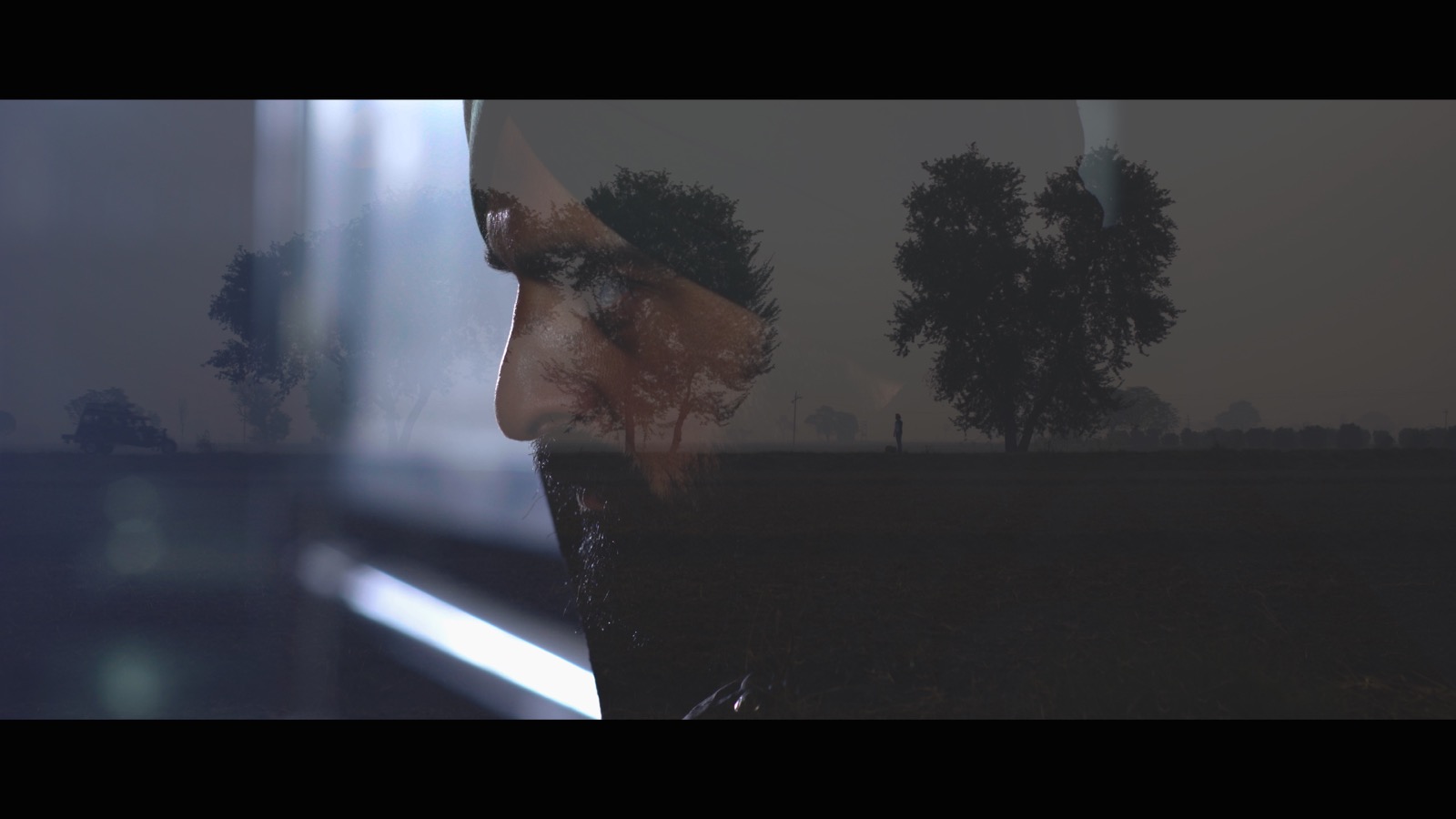 Let's talk about your new project 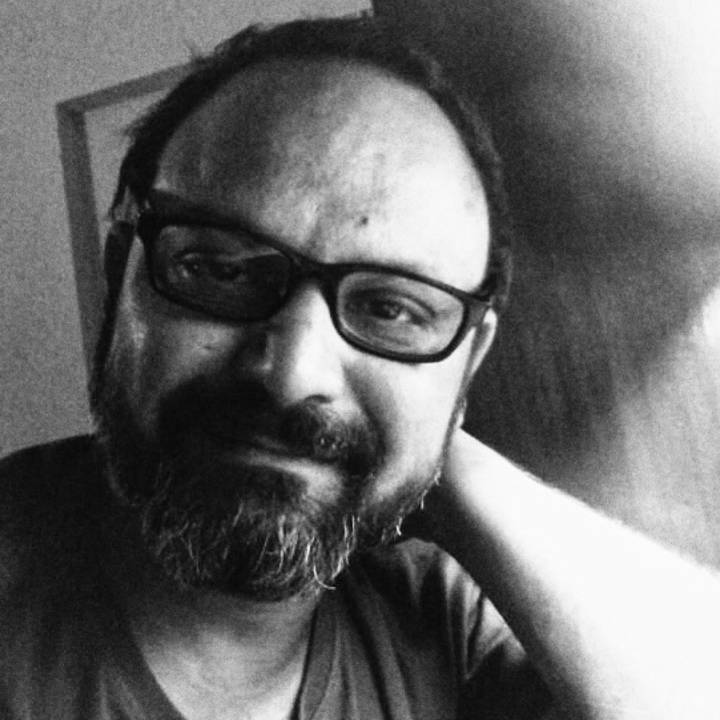 He founded Pet Project Films in 2011. His films have travelled to and won accolades at many international festivals of repute. In the past, prior to his 10-year long stint with top ad agencies as Creative Director, he acted in TV Serials and assisted filmmakers- Ramesh Sippy & Sanjay Upadhyay. He is also the Co-founder/Hon. President of Actor Factor Theatre Co. He has written & directed several notable plays. 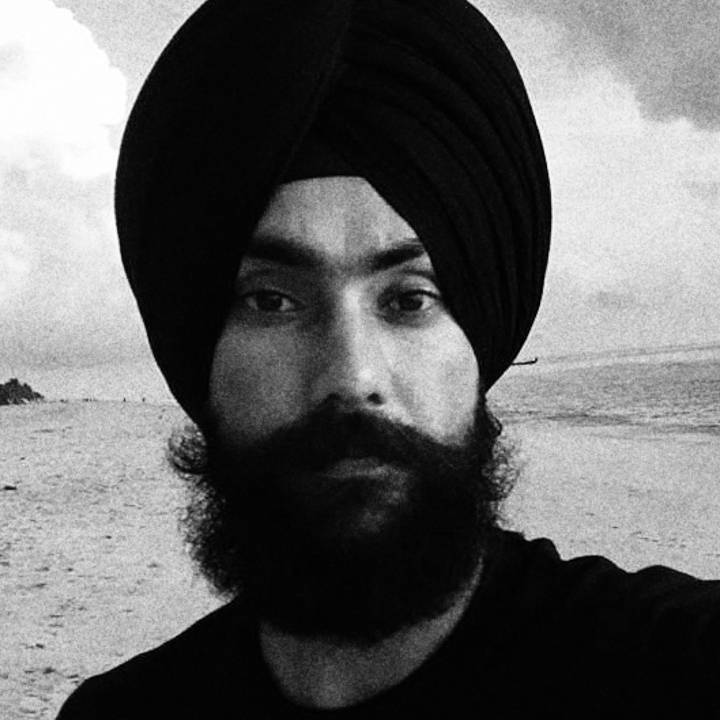 His flair for cinematography finds its roots in still photography, which he started as a hobby but got deeply involved with the form. Apart from cinematography, his interest lies in color-grading. He co-directed Priceless, and was the associate director of Virus. He is also a kayaker. 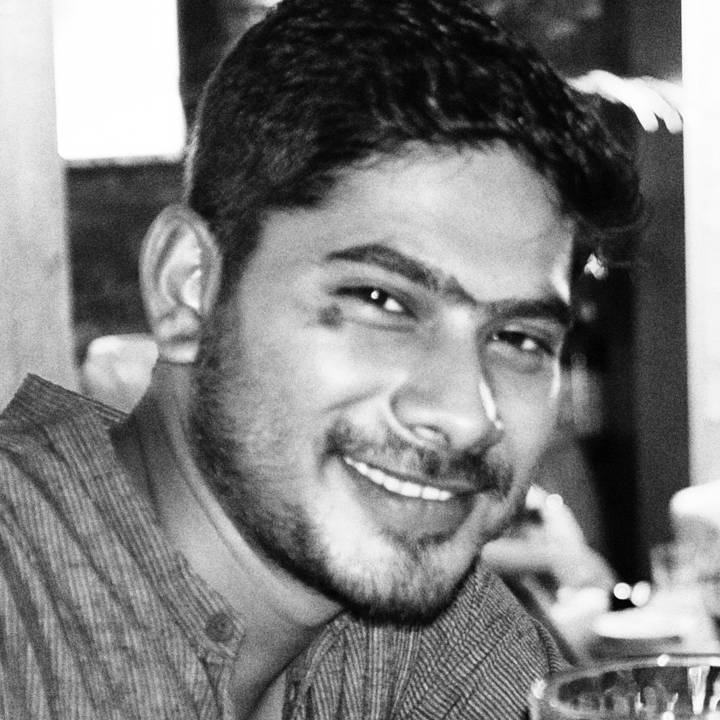 He graduated with a diploma in Audiography from the Satyajit Ray Film & Television Institute, Kolkata [ 2013]. He has worked on numerous corporate & ad films; music videos; short fiction & documentary films. Between 2013 & 2014, two of his student films won the National Film Award; one for ‘Best Sound Design & Editing’. 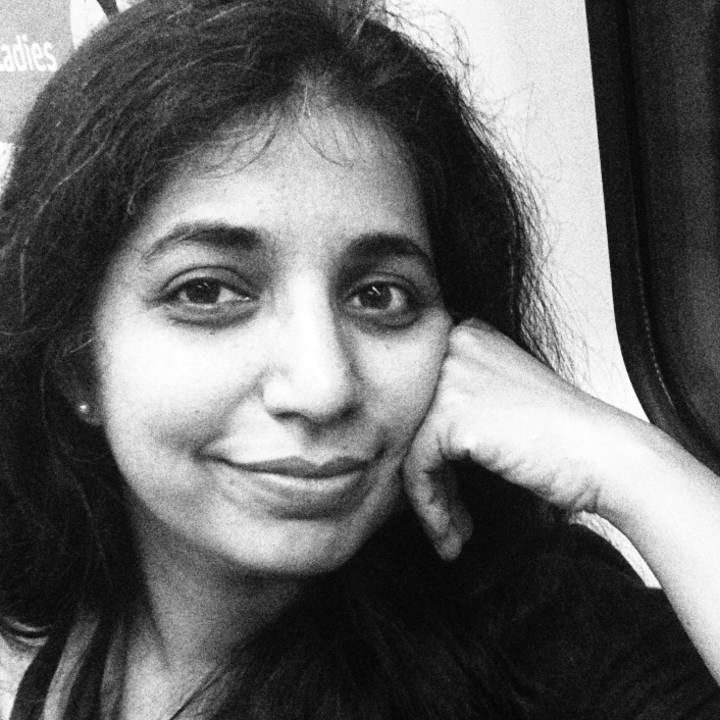 She graduated with a diploma in Film Editing from the Film and Television Institute of India, Pune [1997]; and degrees in English Language and Literature from the University of Oxford, UK [1995]; and St. Stephen’s College, Delhi [1992]. She has been editing independent films for over 2 decades. Her directorial debut, ‘The Books We Made’- a documentary film on feminist publishing, has achieved critical acclaim.


From ideation to scripting; and filming to the end product, we lend our unique perspective, experience, and skills to every project we undertake. Approach us with TV Commercials or Web Films; Corporate Films or Promos. We love just about anything that challenges us to break away from the norm.

How may I help you today?

Let's get in touch

We would love to answer your queries. Share with us your contact details, and requirements. We will connect with you at the earliest. You may also write directly to us at: [email protected] or call +91-9873581424