A youth indulges in a road rage brawl. He unknowingly triggers off a chain of events, tragically affecting the lives of many. Plunging into the maelstrom of urban life, the film explores the theme of alienation, where Prapti, a young working girl, sucked into the vortex of her confused relationships, tries to survive the agony.


The idea for the film, Virus, sprang from my personal growing aggression, and the feeling of alienation in a big city. Here, loneliness is seen as a social phenomenon capable of spreading like a disease. Chasing the idea of a secure life, millions of us rush in different directions every day, and collide with each other at different times, as we are, subconsciously, responding to the millions of stimuli present. The crushing density of city life makes it harder for us to focus, and hence interferes dangerously
with our self-control. 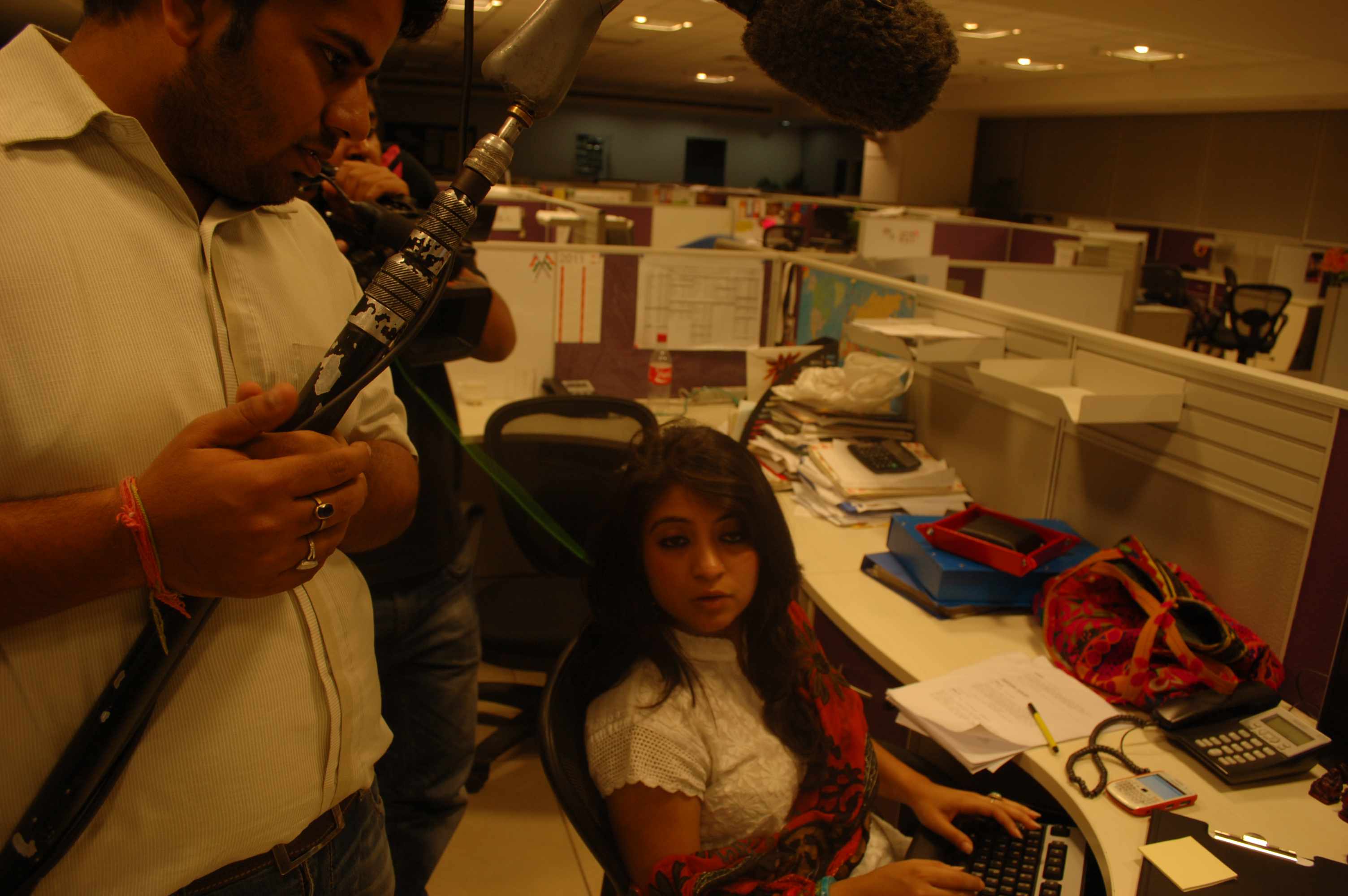 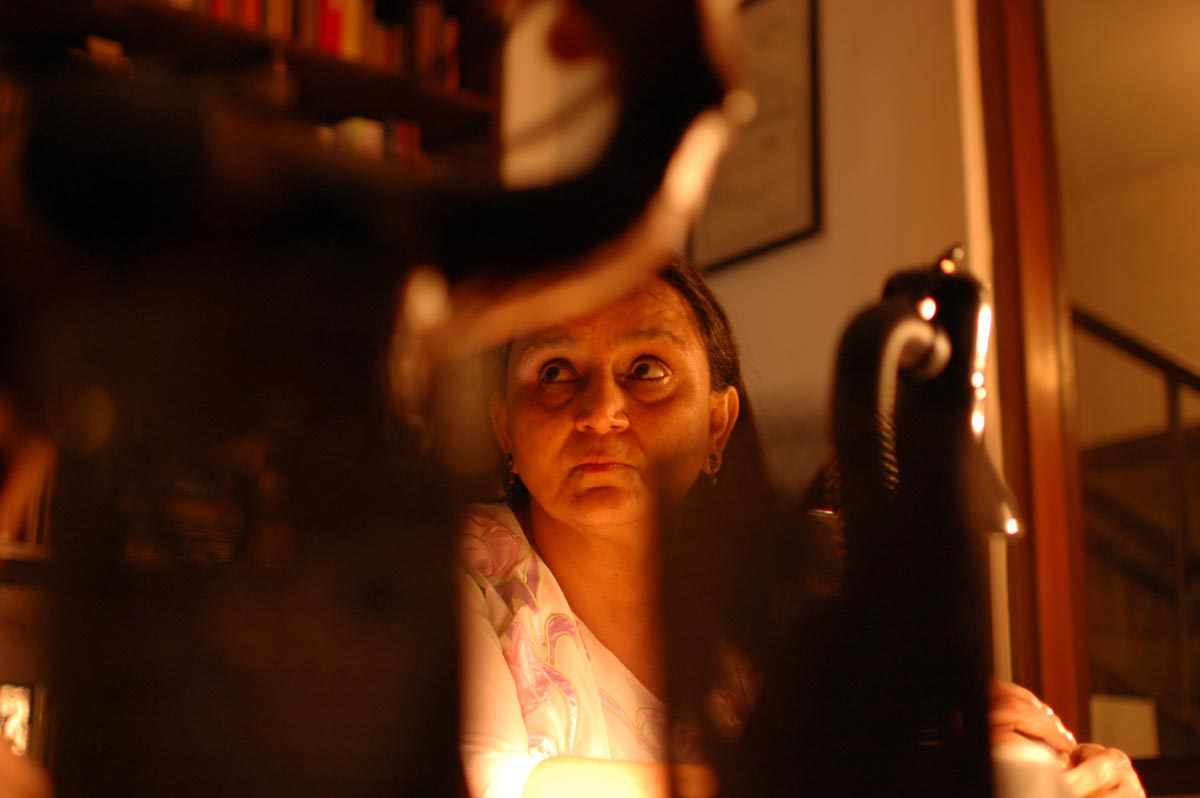 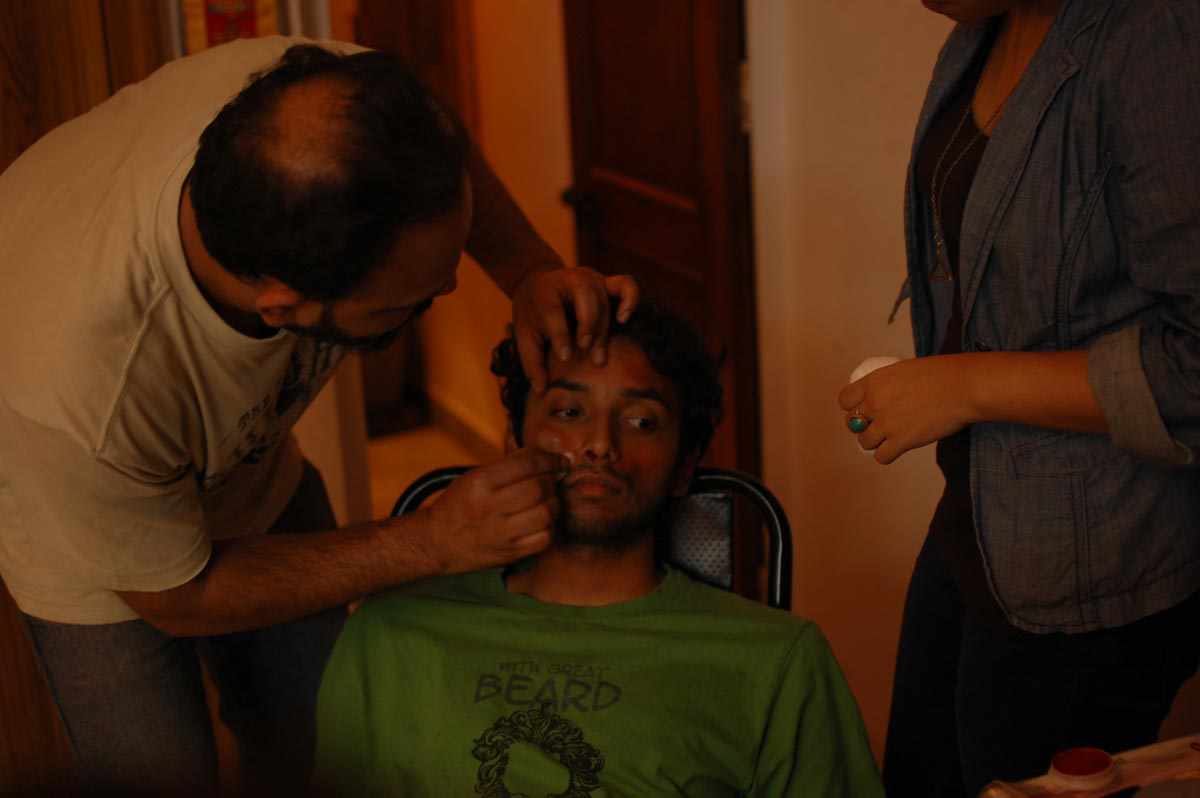 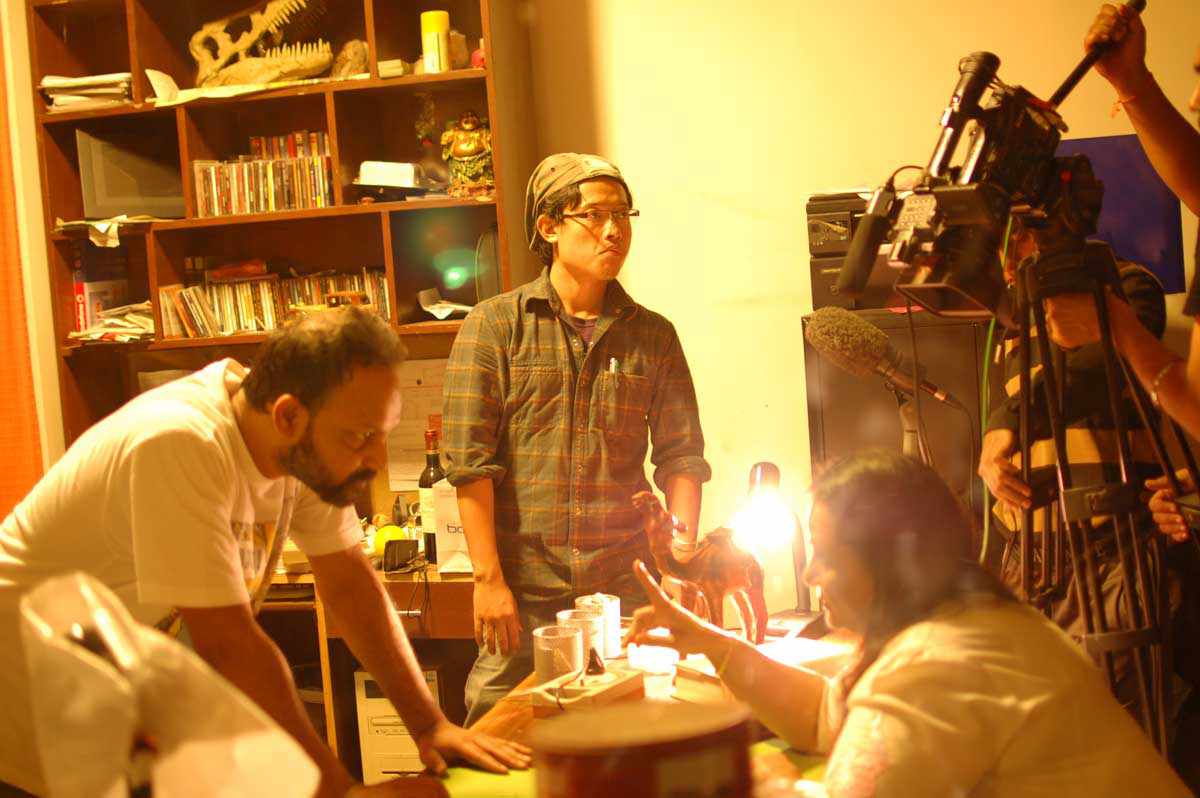 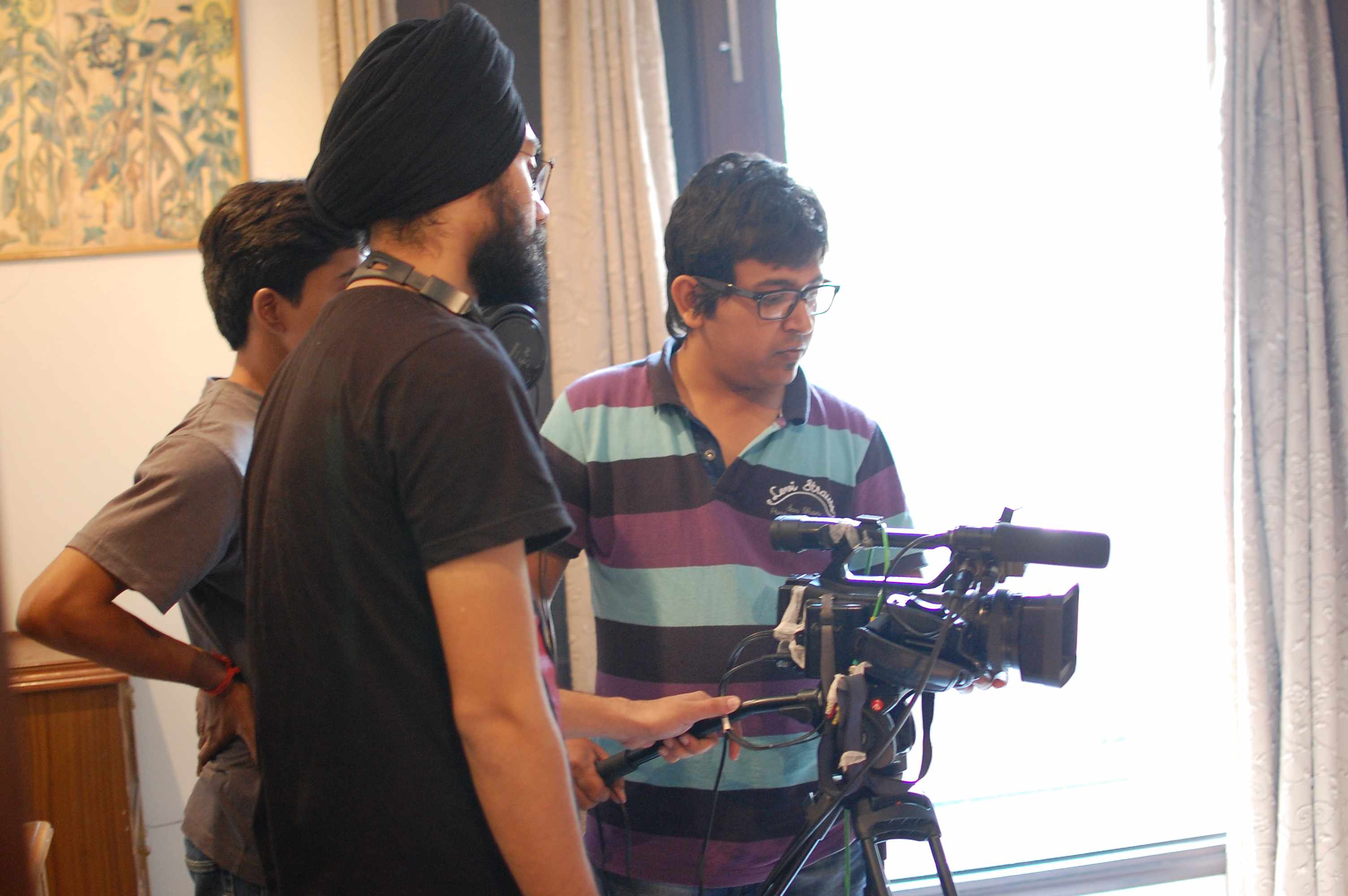 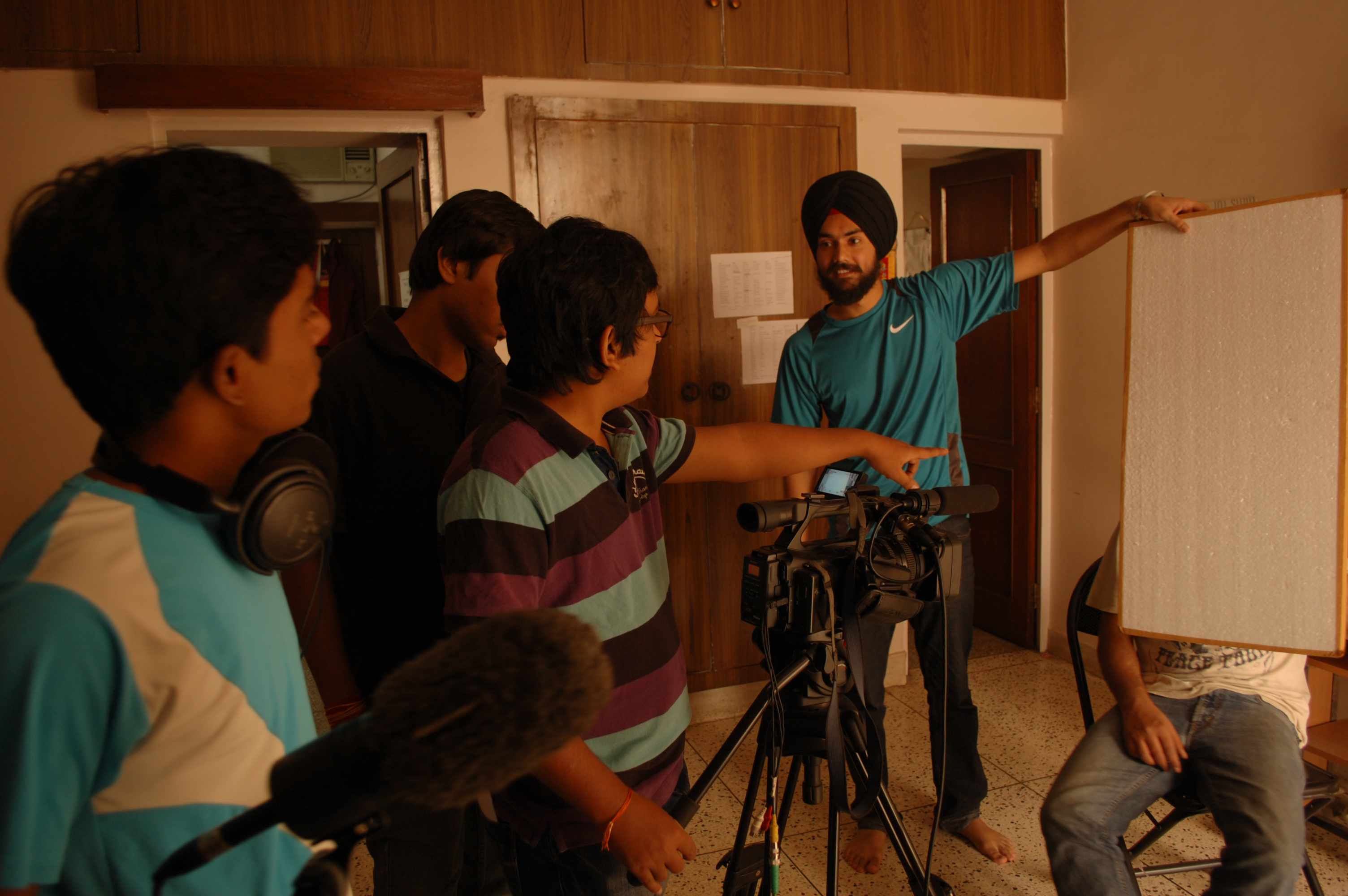 Let’s collaborate on a new project